back to publications
view the project 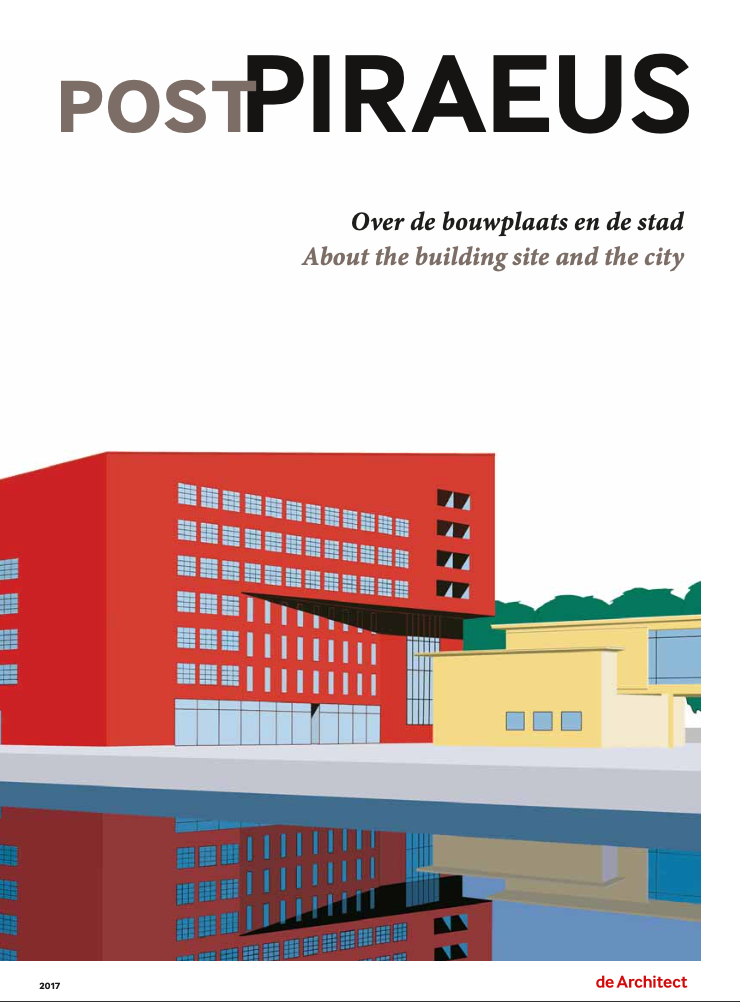 In 1994 the residential building Piraeus according to Hans Kollhoff ’s design was completed. It came as a real bombshell in the Dutch architectural world. It took
a German architect to show that a design need not react against the Dutch architectural culture. On the one hand Piraeus profited from the knowledge and learning of the tunnel form and brickworktechnology and on the other hand from the tradition of the Dutch city. The office of Kollhoff was going to execute

a large number of important assignments in the Netherlands in the twenty years after this, while the high execution standard and the accurate dealing with the Dutch city catch the eye. Piraeus is to be considered as a turning point,
after which the thinking about making buildings and the city was recharged.

One-time special edition of de Architect, initiated by and with contributions of ten architects.

In cooperation with
Kollhoff Architekten